Sony a7riii and a9

I have owned the a9 since release day and still marvel at it's capabilities.

I began my photographic journey way too many years ago when I taught myself to develop B+W film as a teenager. I didn't fight the eventual transition to digital as could see the possibilities.

Years on a became a mirrorless convert, yes there were compromises but then there were possibilities not afforded by the general dslr.

Jump forward to 2017 and I received the Sony a9. I had owned all previous models prior to this save for a7 and a7sii. The a9 was the first Sony that got out of the way and let me create. I only ever enter the menu to format a card, the speed is ridiculous and the afc tracking is amazing. It was the first mirrorless camera that truly allowed me to operate the way I wanted and made life so much simpler. My a7rii is a beautiful camera, the files are breathtaking, but after the a9 it's like wading through treacle to operate it. Everything takes a pause and patience is definitely required. Honestly I relegated it to my "thoughtful" camera, for set shots, flash etc. I am into Event season now so the a7rii and it's reactions just don't cut it, especially against it's younger a9 sibling. But oh those 40+ MP files.

Enter the Sony a7riii. I was somewhat sceptical, but Sony had done such a stellar job with the a9 perhaps it could be all it promised. My main concern (as I assume with many a7rii owners) was overall operational speed and AF. Well, after a full weekend of outdoor, fast paced event shooting I can confidently say the a7riii delivers and then some! 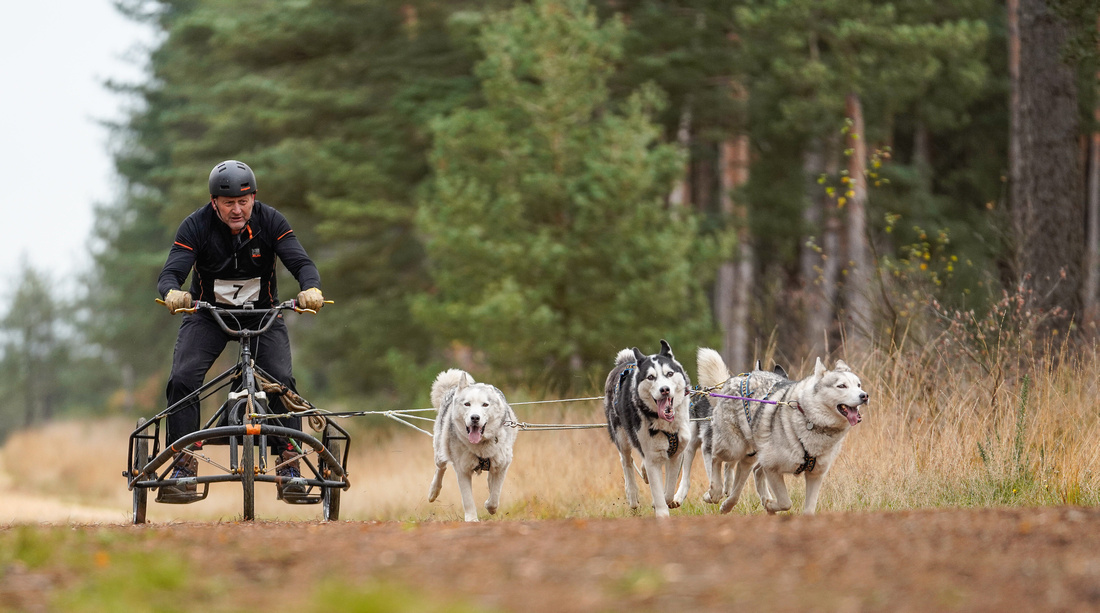 I spent this weekend getting up at 5am to travel to a freezing cold Forest and shoot Dog Sled Racing, Bikejour and CaniX. Now I knew the a9 was more than up to the task, but what of the a7riii? Well it nailed it!

A weekend is hardly enough for a review, which this is not, but it definitely was enough to see how the Sony a7riii worked in such a situation. As you can imagine, speed of use and AF accuracy (especially afc) was my concern. And I had zero problems. I would say the a7riii is 75% as fast as the a9, which was more than enough for me in such a shooting scenario. I missed only a couple of shots (which could be user error), other than that the a7riii nailed every task I threw at it. No it does not have the near total sensor coverage of af points like the a9, but compromise was not really necessary and I managed just fine in this fast paced and relentless environment.

Is the dynamic range better? I don't know. I doubt many will be able to tell and assuredly clients will not have any idea. 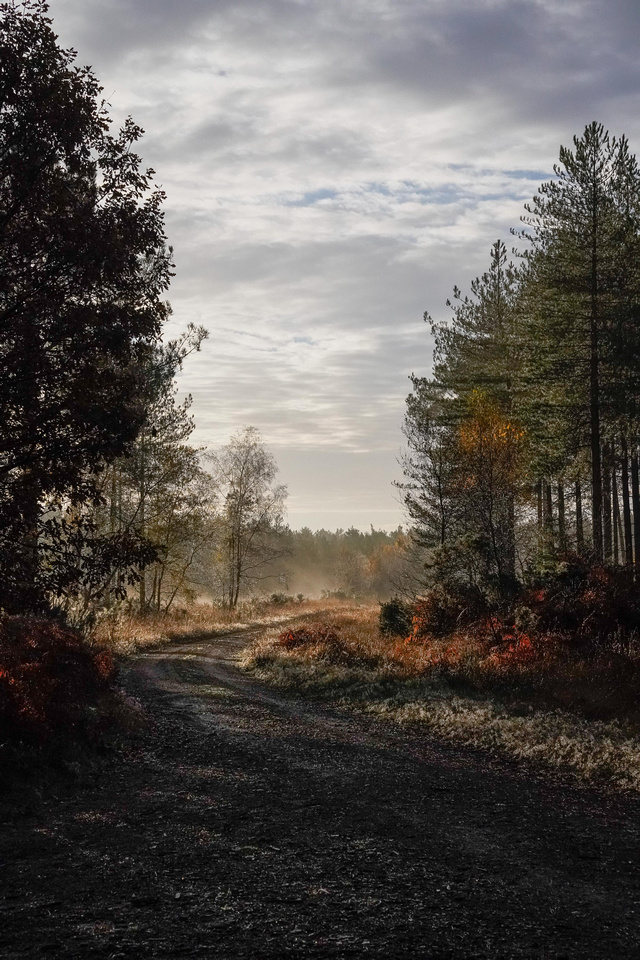 Speed, yes, no more waiting and doing a crossword or similar as the a7rii does it's thing. The camera was very speedy in operation and writing images. In fact the only time I got the sony warning "please take a seat as we cannot do that at this present time" was changing from apsc to ff quickly, and indeed a second button press (yes we can finally assign a "punch in/out to/from apsc with one button) solved this little speed bump, it was THAT quick. 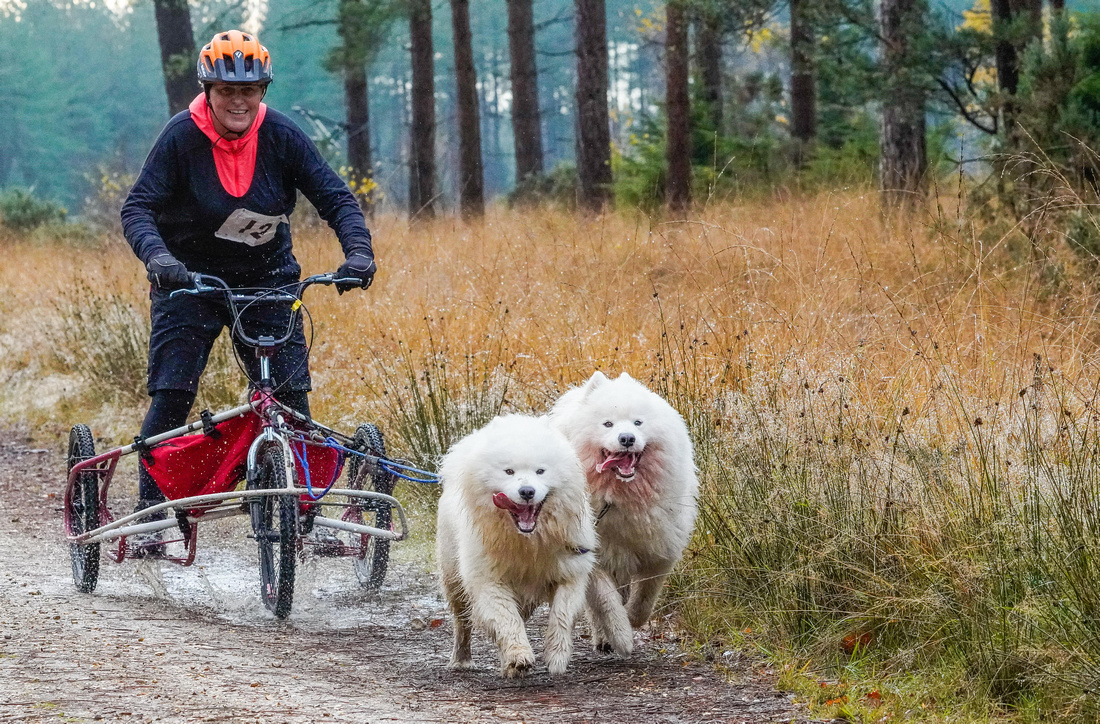 Sony has finally come of age to my mind and I now have tools that get out of the way and simply let me create. Menu diving (for me at least) as a thing of the past (just as well as the menu system is still not great, similar to the a9 but tweaked and even then too in depth) as customisation is now so simple and helpful.

I was shooting the 70-200 GM and 100-400 GM all weekend on both cameras and the experience was joyful. For interest both cameras were set the same as in single shot, afc, expanded wide area and manual. I couldn't be happier, and to be completely honest I would hate for somebody to say I could own only one of the bodies as at this juncture I surely could not choose. If that's not a recommendation for the speed of the a7riii let alone the point at which Sony Imaging is now at, I don't know what is.

So, to my mind at least, the Sony monster megapixel camera has come of age and is biting the heels of the sprinter a9. I am fortunate and happy that technology and such tools now exist and for the first time ever I truly feel mirrorless can stand toe to toe (if not indeed overshadow) the veritable dslr!