I wanted to talk about a different problem today, one which we may encounter and that can be a challenge to overcome. Too much light on a shoot.

As usual, there is always more than one answer to a problem but I thought I would take you through what happened at a recent commercial shoot I did and how I tackled this very issue.

I was hired by a client to shoot their newly opened Fitness Studio. They would be concentrating on massage and pilates and wanted shots of the studio and them working with a client. Simple enough you might say, and indeed most was, but the problem came when they wanted some shallow depth of fields shots of them assisting the student with exercises

The studio was quite compact, had light coloured wooden floors and white walls and ceiling. Now, to get the shallow depth of field I was going to have to be quite close to my subjects (due to the area of the studio) and I wanted to control the light rather than use the nasty artificial light within the studio. With all the light surfaces in the studio and the wide open aperture I needed to facilitate  my client's wishes I was going to have a greatly overexposed image.

I had a few options here, my lights (Elinchrom Ranger Quadra and Elinchrom Ranger A/S Speed) do go to a very low output but sadly not enough for the f/1.4 - f/2 range I would need. I could underexpose (which is something I have seen many people do before) but this is not a good idea and I will tell you why. When we underexpose we lose detail in shadow areas and when we try to correct for this more often than not we introduce unwanted digital noise. Not only this but it is stated that by underexposing we lose much more overall digital data from our file than overexposing. So this wasn't a good option.

So, what did I do?, I used my trusty Lee Filter holder and some ND (Neutral Density) filters. Now, normally most people associate ND filters with outdoor landscape photography, but the simple explanation is that an ND filter cuts down on light hitting the sensor (or film) and thus lets us use a wider aperture (or of course a slower shutter speed, not required in this task). 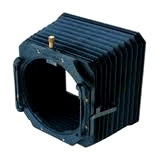 We simply fit the filter and adjust lighting and aperture accordingly.

I use Lee filters over others as I believe they are not only simple to use (as they drop in the holder rather than screwing onto the lens itself) but of the best quality available! There are other manufacturers and many people will also mention a "variable ND filter" but the quality cannot be replicated from a Lee. A variable ND filter is two rotating pieces of glass you are shooting through (and was mainly intended for video work) so it's doubtless obvious that a pure filter system like the Lee is preferable.

So, we have the aperture, lights and framing and we take the shot the client wants. Nothing groundbreaking but very important as we have fulfilled a wish for our client. As I was at ground level, to be on a similar plane to my subjects, care needed to be taken hand holding the camera steady, but apart from this the whole image was no more difficult nor complicated to take than any other. 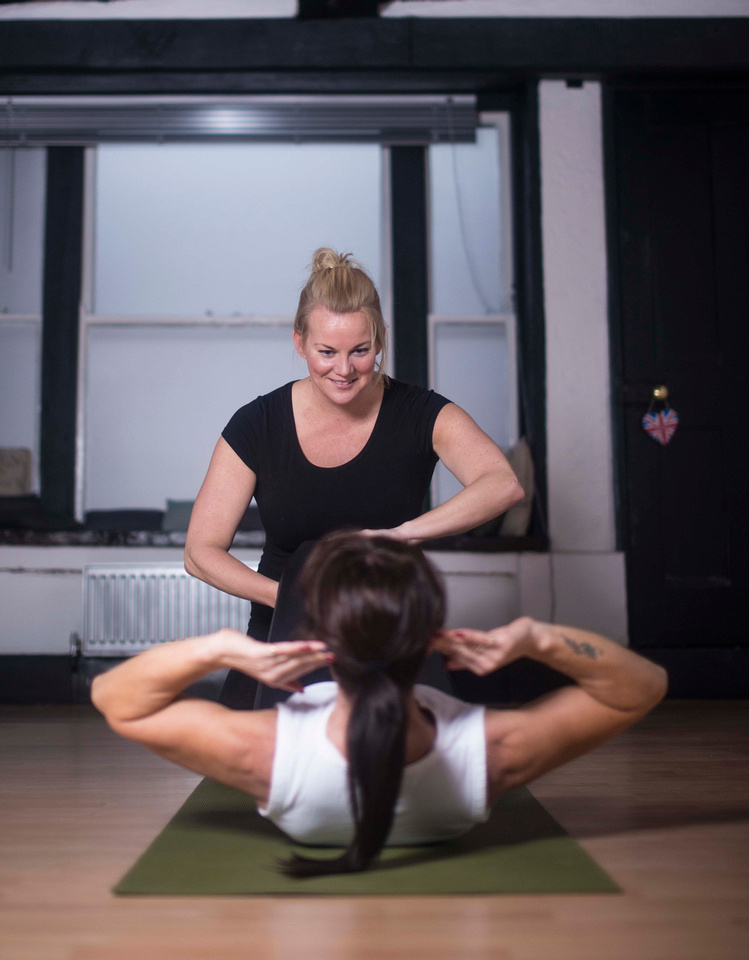 Above is a quick unedited shot of the image I was asked to produce. Clean, simple and most importantly "controlled completely by myself" thanks to Lee filters. I could control iso, shutter speed, aperture and light giving me the look and feel of image required without having to compromise.