Since their invention, mirror's have been used by artists. Often to depict reflections alone, but also very often as a metaphor for another world, dreamlike.

Surrealist's such as Dali, Magritte and Deveaux all played with mirror's in their artistry. Cinema too is fond of the effect a mirror can illicit with memorable sequences such as those in Bruce Lee's "Enter the Dragon" and James Bond's "Goldfinger".

I was thinking how so often the mirror, although portraying the present, actually conjures the future in our mind. When we get ready to go out we are actually looking at ourselves in a context of where we WILL be and not where we are at that precise moment.

I think Charles Dickens "Nicholas Nickleby" sums it up;

“What do you mean, Phib?" asked Miss Squeers, looking in her

own little glass, where, like most of us, she saw - not herself, but

the reflection of some pleasant image in her own brain.”

So my itch needed to be scratched. I firstly tried an acrylic mirror (those sold for garden applications) but it was woefully thin and was quite distorted. I also tried a framed mirror but felt the frame took away from the image. So eventually I custom ordered a frameless mirror of 3.5 x 2.5 ft.

I always knew angles and lighting would be the key but it's not until you actually start framing the shots that just how critical angles (pitch, yaw and roll) have a dramatic effect upon the framing with a mere few degrees change culminating in a drastic change in composition. It also transpired that for the shots to work, and for me to frame the model, all the model could see in the mirror was myself (rather a surrealistic experience in itself).

At this point I have to say that two tools made the whole task much easier. Firstly my "Eddie" tripod from Three Legged Thing. A gorgeous piece of equipment in it's own right with it's carbon legs and anodised fittings, but moreover very portable and light and extremely adaptable. 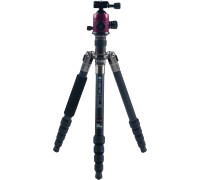 And also the shutter remote release from Triggertrap which (in Bang mode) allowed me to step away from the camera, converse with my model and fine tune their posing and then trigger my camera/lights with an audible clap. 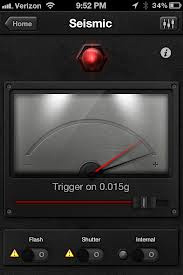 The layout on location was also somewhat peculiar as I was facing the mirror with my back to the lighting and model, something that gave passers by much consternation. 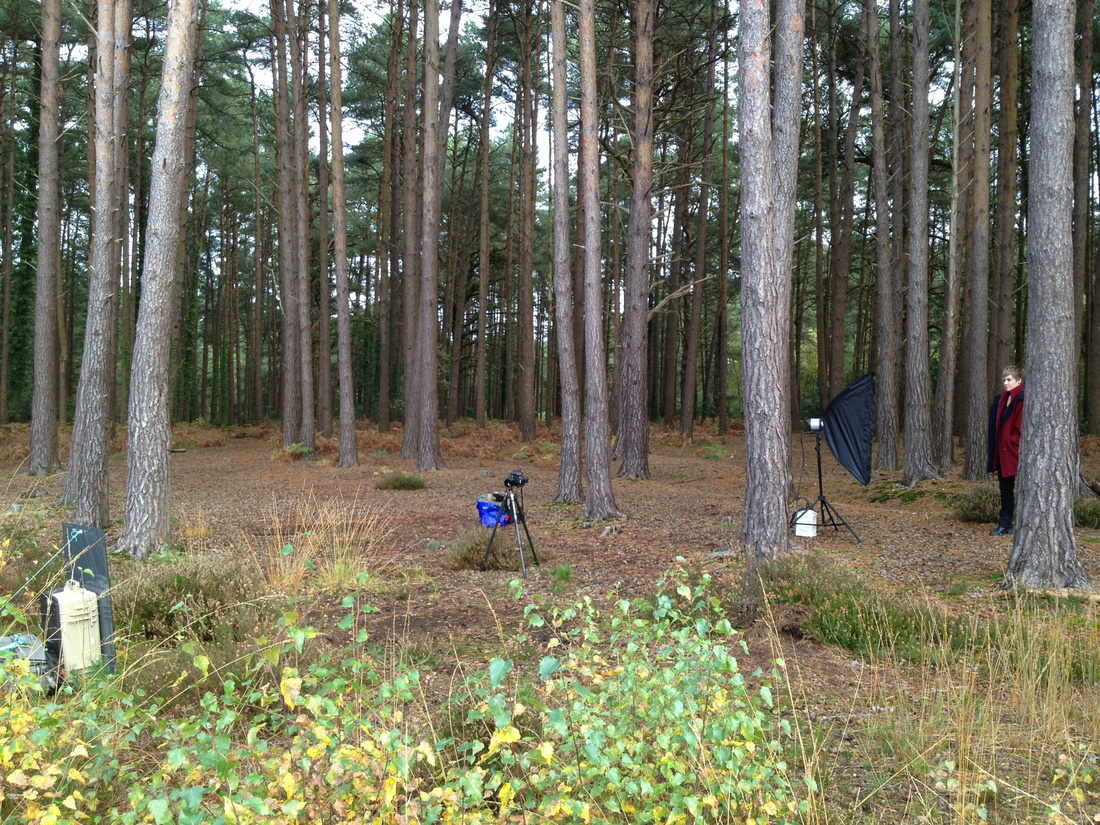 This indeed satisfied my itch in a way though. The images produced have a certain feel and indeed convey that feeling of being in one place but thinking of another. It's a concept I will revisit in time (probably when the seasons change and weather improves) but for now I am happy that an idea, however fraught with problems, turned out so well. 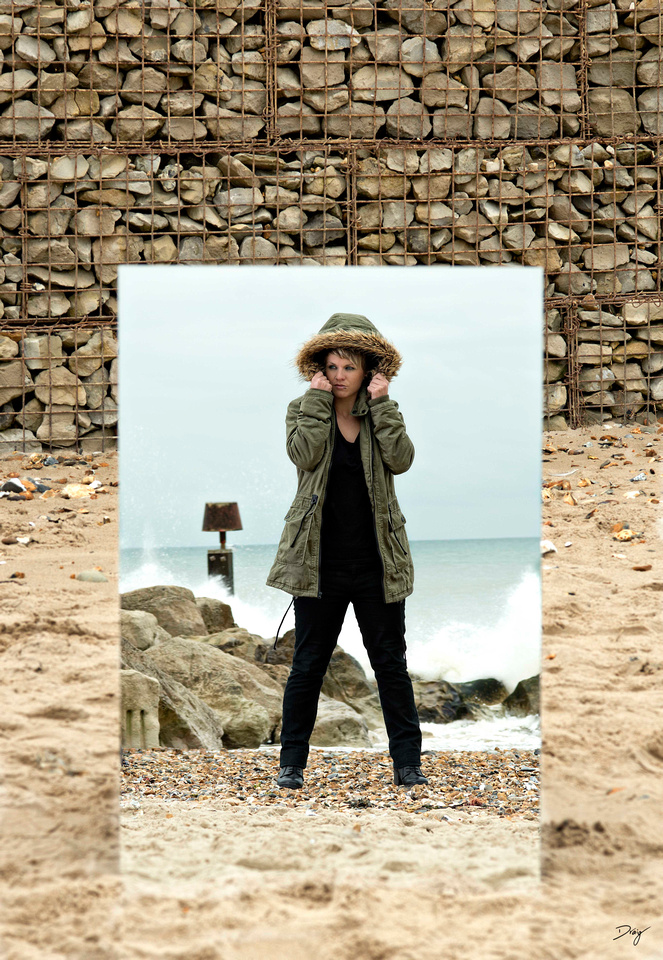 For clarity I again used the amazing Nikon D800 paired with the stunning Zeiss 100mm f2 T* Makro-Planar ZF2 (I attained stunning A3 prints with this combination and could easily print so much larger still).

This time assisted by a Three Legged Thing "Eddie" and the Triggertrap mobile once more. And lighting was with Elinchrom Ranger A/S Speed.